There are many ways that loved ones can ensure that their family members are screened regularly for any early dementia risks. For instance, getting routine screenings of blood pressure in order to detect hypertension or hypotension can help by allowing you to find ways to lower it so that it does not contribute to any future risks in heightening their odds of getting a dementia diagnosis. Continuous checkups and screenings will aid you in detecting dementia early, as well as taking preventative steps to reduce any symptoms or risks.

“the good news is that there is a great deal of research hoping to provide viable treatment, a cure, and even prevention!”

If you or an aging loved-one are considering hiring for help with Dementia Care in Scottsdale, please contact the caring staff at Endeavor Home Care today. Call  (480) 535-6800.

A new software called Embrace is allowing the intake and overall care process for seniors a much more personalized and comfortable experience. Not only does Embrace make sure that the patient’s intake process also takes their personal hobbies, history, and preferences into account, but they also personalize their new room’s atmosphere as well. Embrace can even make sure that the scent that is present in the patient’s room is one that they love for an added level of comfort.

“After a pilot program, Senior Lifestyle started introducing the program in stages throughout its portfolio, including at The Sheridan at Green Oaks.” 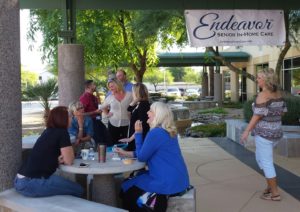 Fulfilling an unmet need in the senior housing market, Capitol Seniors Housing (CSH) has ventured into the rental communities market for younger, independent seniors. Washington, D.C. based CSH is a firm that focuses mainly on independent and assisted living, as well as memory care. Last year, they decided to start a new division called the Active Living Platform. According to CSH executive Michael Hartman, the purpose of this new platform is to develop a prototype of an active living model community designed for a suburban location. The community would include amenities such as a bistro, fitness center, and theater. CSH plans to break ground on five developments for active adults in the near future.

When a loved one begins to exhibit symptoms of dementia, it can be hard to know how to interact with them. Individuals suffering from dementia are prone to greater levels of irritability and interactions can become frustrating and upsetting on both ends. Concerned family members should be vigilant and on the look out for subtle changes that might indicate the onset of dementia. They should practice patience, kindness, acceptance, and mental preparation for their loved one’s further deterioration. Family members should also strive to maintain positivity in conversations.

“watch for gradual changes in this person’s ability to communicate, because dementia is a progressive disease.” 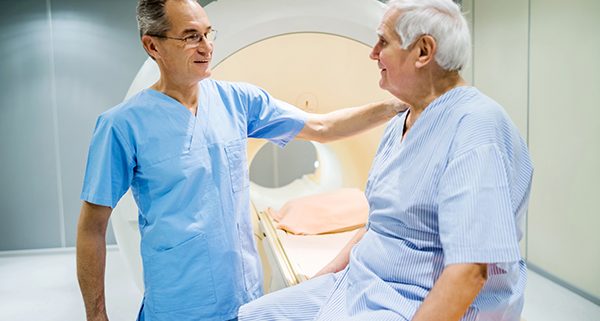 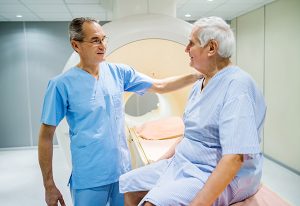 We desire the right health care for our loved ones, but is it possible that on occasion, less is best? Based upon a recent report published in Plos One by Dr. Martin Makary, professor of surgery and health policy at the Johns Hopkins University School of Medicine, a full 21% of medical care we receive is unneeded – meaning that millions of individuals subjected to various treatment plans, screenings and scans are getting little if any benefit. And these kinds of unwarranted health services come at a cost: up to $210 billion each year, as reported by the National Academy of Medicine. END_OF_DOCUMENT_TOKEN_TO_BE_REPLACED

When family members gather for the holiday season, it can be an important time to take notice of an elderly loved one’s state of health. In particular, family members should be on the lookout for common signs and symptoms of dementia. Some symptoms to look out for include disruptive lapses in memory, a difficulty with planning or basic problem solving, trouble completing normal tasks, confusion about time or place, communication difficulties, self-imposed isolation, mood swings, and losing track of things, among others. A loved one who is presenting with any of these symptoms should be given immediate support to ensure their health and safety in the long term.

“Spending time with loved ones during the holidays means it’s easier to spot small changes in behavior that could be the early stages of memory impairment.”

Learn more about dementia warning signs and how our professional caregivers in Gilbert, AZ and the surrounding areas can help. Contact us today at 480-498-2324 or click here to view our full service area.

The most prevalent symptoms of mid-stage Alzheimer’s disease and dementia are hallucinations, paranoia, and delusions. In fact, according to the Alzheimer’s Foundation of America, approximately 40 percent of those with dementia have delusions, while 25 percent experience hallucinations. According to the director of Duke’s Aging Center Family Support Program, Lisa Gwyther, trying to convince the patient that these experiences are not really happening is not helpful, and can actually frustrate the person. Instead, Gwyther recommends that you change the way in which you communicate with the individual during these times and try removing any possible triggers.

When you become a caregiver for your parents it is much easier if a candid conversation happens before the time comes for you to step in. You want your parent to make as many decisions about their care as they can, even if that means doing so ahead of time. It is your job to be their advocate, and help their wishes become their reality. You can’t do the job alone, so you need to delegate as many jobs as you can, like grocery shopping. Hold family meetings, and include everyone so you can work as a team to take care of your parents the best way possible.

“Unless they are severely incapacitated, they should continue to make their own decisions and remain a central part of all discussions about their care. Encourage them to articulate their concerns” 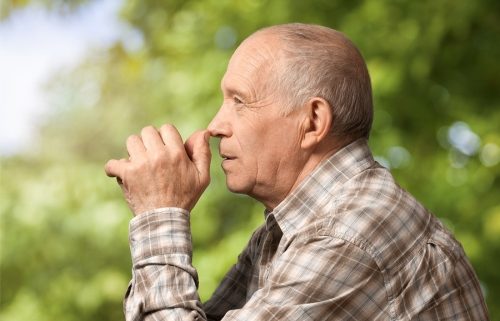 Eventually, our aging parents and relatives may start to need more care for themselves. One such way you can help them is by conducting a yearly safety check of their home, and this is beneficial for several reasons. Living alone can get risky, home safety is different for seniors than for younger people, and sometimes, they just won’t be the best judge for their care needs. During the yearly check, there are several things one can look out for: Physical and mental health safety issues, and general health safety issues. Unfortunately, if it becomes too risky for them to live alone, assisted living becomes another option.

“One step you can take to make sure your loved one will get the care they need at the time they need, is a yearly safety check.” 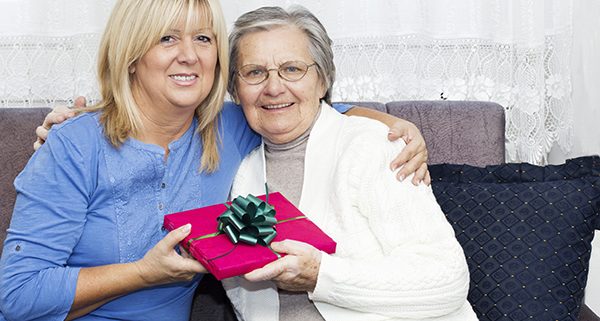 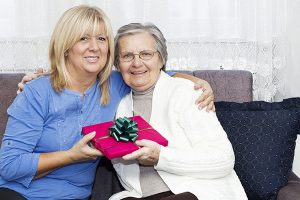 Living across the country from family makes it hard to see our aging loved ones as frequently as we’d like, but during the holidays, families make it a priority to spend quality time with each other – making it the perfect opportunity to ascertain senior safety for your loved one. There are quite a few red flags that are unnoticed in weekly telephone conversations, emails, or even through Skype, but which often become very clear when the family gets together during the holiday season. END_OF_DOCUMENT_TOKEN_TO_BE_REPLACED